Somehow the midpoint of this journey escaped my notice. Its not surprising as it has been a busy and amazing two weeks, full of new cultures and new experiences. 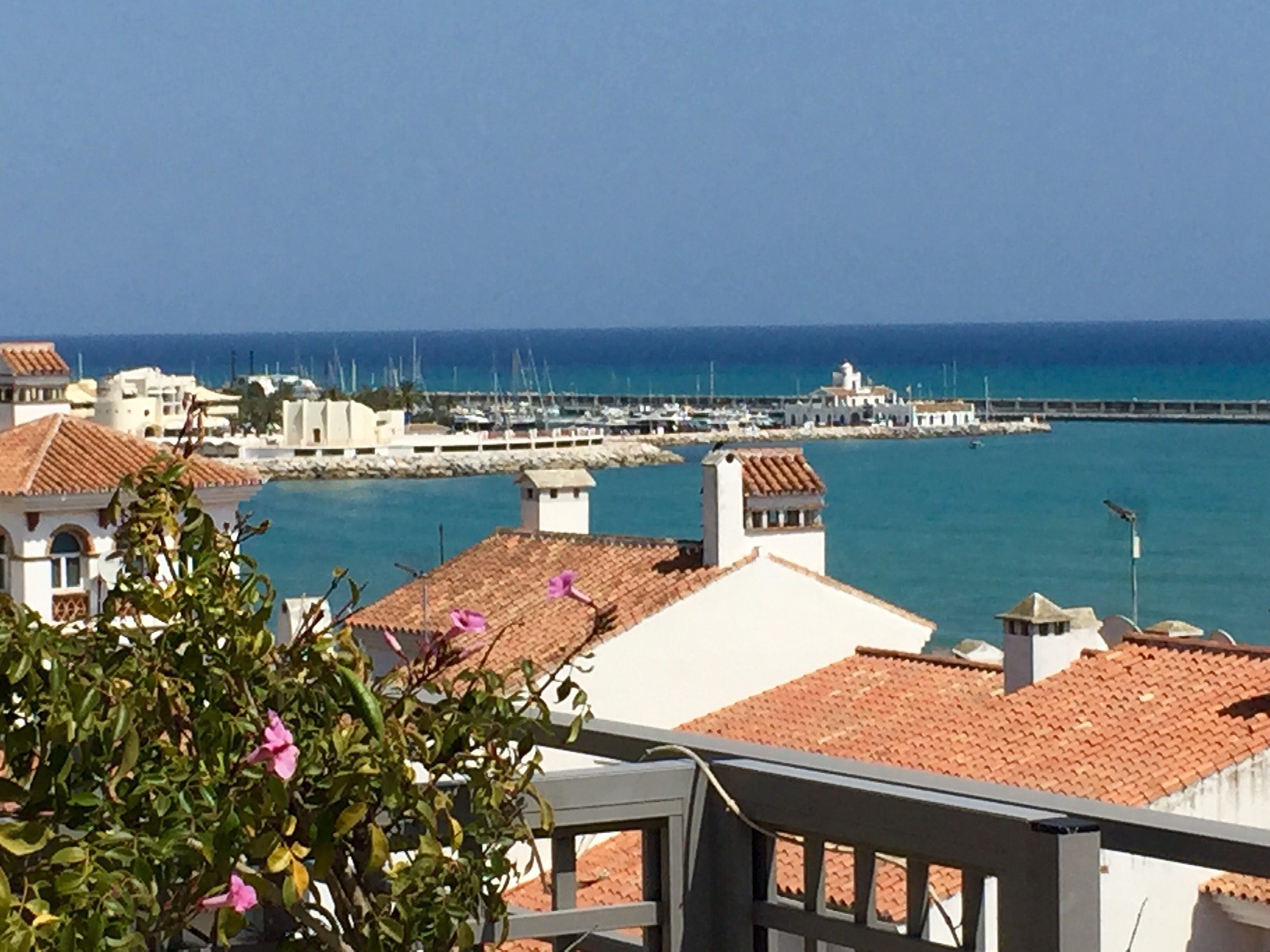 But, this morning we have time to just relax, watch the sea outside our room, and think about our experiences over the last three months. In total we will be gone for 179 days! That is a long time to be away from family and friends and the comforts of home. But the time has gone by quickly, and will only accelerate as we head towards the end.

I took a few minutes this morning to put together this map. The red pins show everywhere we have been since January 1, 2015 and the green pins show all the places we have yet to visit before we arrive back home on June 28th.

So, what do I take away from this journey so far? I would like to break it up into three themes:

I never would have guessed that a new understanding and appreciation for world history would have been one of my biggest takeaways from this experience, but it is certainly shaping up to be that way. A big reason for this has been the history course at the University of Malta, and seeing the evidence of history everywhere you turn. You go to Valletta and you can't escape seeing the walls and the buildings left behind by the Knights of St. John's. You visit other places and see the Megalithic temples or evidence of the Romans or Phonecians or the Ottoman Empire. But what is really cool is that now when we leave Malta I have a much better appreciation for the timescale and the artifacts left behind by these same people in other parts of the Mediterranean.

The scope of the Roman empire is simply amazing. As we were standing among the Roman ruins in Volubilis Morocco, we could just as easily have been standing in Ostia Antica in Italy. The frescos on the floor looked the same, the aqueducts and walls were identical to those we have seen in Italy, France, and Spain. Now we flew, on a jet, and drove in a fast car to all of these places. Its really hard to imagine how an empire like this managed when the way to travel was on horse, or foot, or camel. There was no internet to get word back to headquarters so its easy to imagine that important information would be lost or take many months to get from place to place. 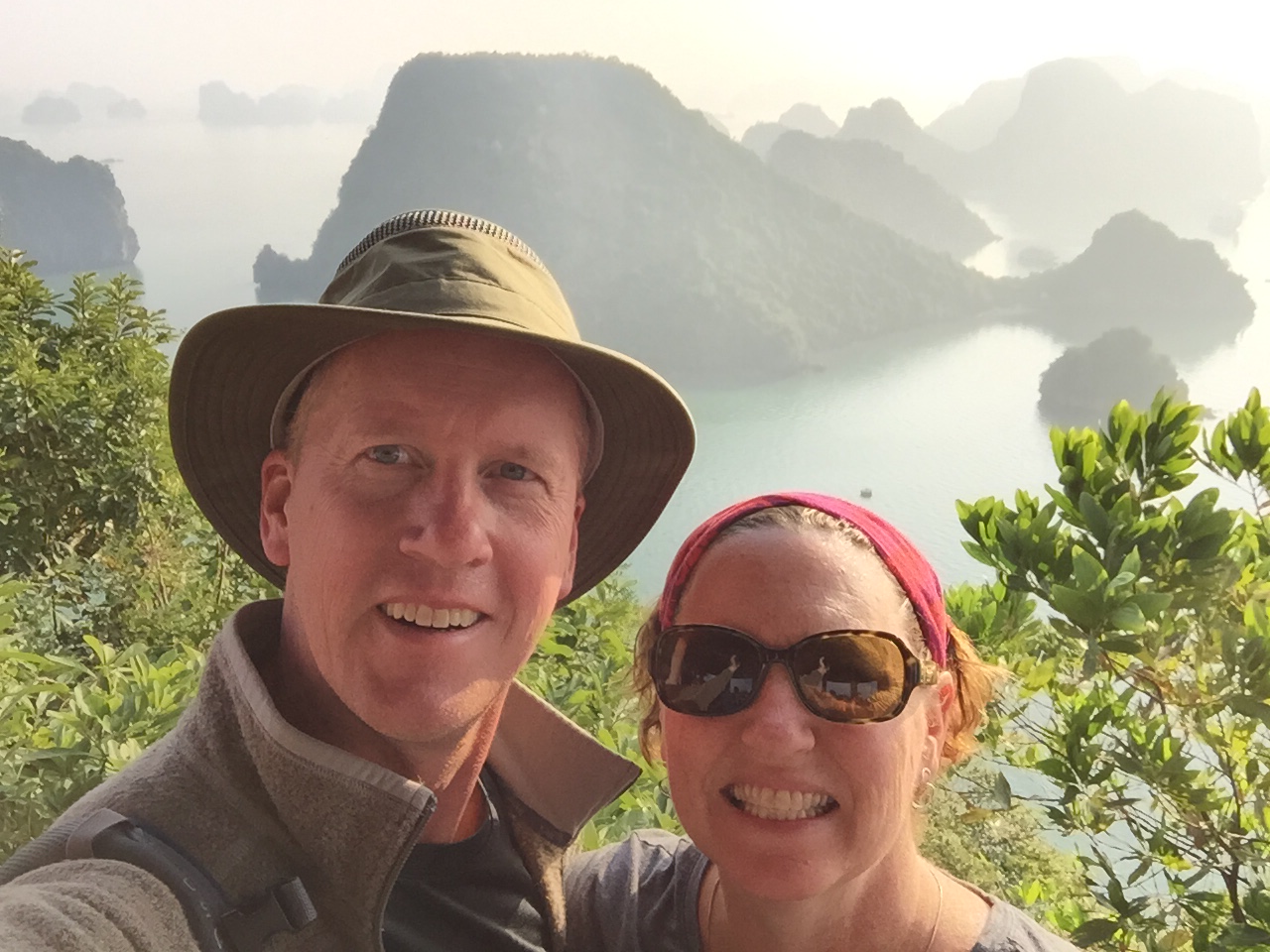 In Malta, the arabic influence is clearly heard in the language, but not so much in the architecture. However now that we have traveled to Morocco and Spain it is interesting to see the influences of the Ottoman empire in both places. It is also interesting to see how all of the different empires recycled and reused materials from their predecessors. Mosques built from the stones of Christian churches and vice versa. Churches that still bear signs of a mosque built from stones taken from a prehistoric temple. I am really excited to visit Istanbul in a few weeks to see this city where Islaam and Christianity have coexisted for so many centuries.

I think that I have developed a better appreciation for the timescale of history. When we hear that at one time Malta was predominantly Muslim, but now Christian, or that the Berbers of Morocco were predominantly Jewish but are now Muslim you wonder how did that happen? Slowly. These are changes that took place over hundreds of years. Longer than the United States has been a country! Back home we might say, look at this old building, it has been around since 1849. That is barely a blip in the timescale of the history here in the Mediterranean. At the same time, I have developed a new appreciation for the importance of preserving our own historical artifacts for future generations to study and learn from.

Living on internet time, it is easy to think that everything and everyone has always changed as fast as it does today. But, it is easy to see that this is not true. In the pueblos blancos of Spain, the towns of Malta, and the villages of Vietnam and Cambodia, things don't move so fast. People still fix their old televisions and home appliances rather than just toss them aside after five years. In the medinas of Morocco and the villages of the Mekong delta people still use every part of every animal and plant. Husks of rice kernels are used to fire the kilns for making bricks, every part of the cow or goat or camel is used for something.

I love to observe the old men in the different places that we visit. They are the same everywhere! If I was a better photographer I would ask their permission so that I could take their pictures and share them. On my walk to the University in Malta ther are three guys that sit on the sidewalk every morning, talking and arguing and solving the worlds problems. In Spain we saw them in the small towns, having coffee when we would stop for our own mid-morning break from cycling. Having a coffee, and talking, arguing, and solving the worlds problems. In Morocco they gather for their tea and they talk and they argue and they solve the worlds problems. They supervise local construction projects everywhere. It is the same in Decorah as well: at the Back Home bakery, or the Oneota country club, or happy hour at Rubaiyat. In Decorah, I know the names of most of the men, and am slowly beginning to join their ranks.

Morocco was my first experience in traveling in a predominantly Muslim country. Vietnam and Cambodia are predominantly Buddhist. Malta is strongly Christian. Of course there are big differences in all of these religions, but the main thing that strikes me is that the people who practice any of these religions have much more in common than you might think. Of course, as our Moroccan guide noted, there are crazy Christians and crazy Muslims and crazy Jews who cause trouble, but the non-crazy people want to live good, healthy, peaceful lives. People of all faiths love their children and their neighbors and want to make the world a better place.

Talking about religion, you can't ignore Football (soccer). Soccer is another great unifier of people. If you are a soccer fan, you can find a friend almost anywhere. We have enjoyed watching the English Premier League in every country we have visited. Of course in Spain it was a bit more of a challenge as La Liga dominates here. But we have always been able to find a pub that carries the game. People everywhere know Arsenal and Manchester United. More importantly, they love to talk about their local team. I love to ask the waiters or the porters in the hotels if they are soccer fans and who they support. They are always a bit surprised to find an American that is an avid futball fan. Is soccer really growing in America? How did you become a fan? What will happen with the MLS? Are you happy that Steven Gerrard is joining the LA Galaxy? How many years will it be until the USA dominates in the world cup?

Living away from home

When we left home in January Jane and I talked about how this would be a great experiment. Would we be ready to be snowbirds? Would we miss our friends too much to leave Decorah for six months? What would it be like to make friends in a totally different culture? It turns out that this was a flawed experiment.

Although we have settled in to a flat in Malta its hard to compare this to what it would be like to have our own place in California or Arizona. Although the flat is perfectly livable it is not ours, it is not even something that we would choose if given the chance to look around. And, because we do not own the place and are only there for five months, we can't really change it. No painting, no updating, so Nespresso coffee maker. So we live with what we have, which is very different from how we would do things if it were our own.

I am grateful for my own research work. It has been nice to have some time to really sit back and think about the direction my research and work on Runestone Interactive will need to take over the next few years. I have learned that I am far from ready to retire or give up the exciting work that I do on this project and with students at Luther.

The people we have met in Malta are very nice, but we have not made new friends. Building relationships takes time and investment, and it is hard for others to invest when our time in Malta is so short. It is hard for us to invest when our time is short. It makes us think about being more welcoming and open to new friends back home. It is easy to settle in to the same comfortable group of friends week after week. It is much harder to break out and invite new people into the circle. Mike and Shirley do a much better job of that than anyone!

So, we have settled in to a routine that largely centers around the students and ourselves. Occasionally we have gone out with another couple, but this is fairly rare. We have Skyped or Facetimed with our friends and family back home and have really enjoyed those times as much as anything. Technology is a wonderful way to connect. All of those Jetsons cartoons I watched where they used the video phone have come true. So, although we have always valued our friends, we have learned how important those friendships are on a much deeper level than we knew before. 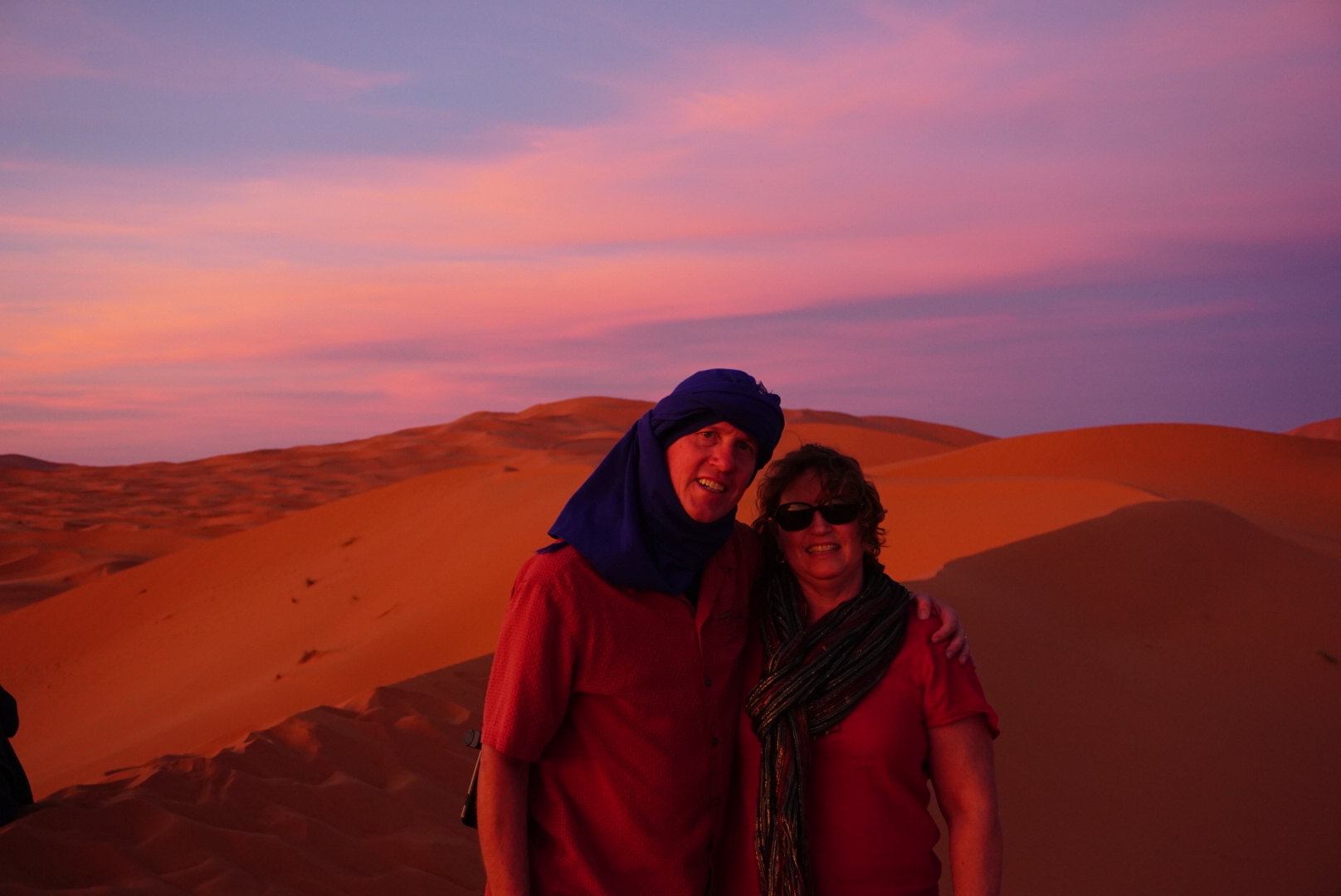 Although we have traveled many thousands of miles, and logged many nights in hotels and restaurants, it is important to stop and realize that this journey has been an inward journey as well. I am thankful for the growth and learning that this experience has brought so far, and I eagerly await the new experiences yet to come. As we prepare to pack up and head to the airport this afternoon, I find that I cannot say we are going home. Home will come soon, we will be home when we are back in Decorah and with friends and family on Bone Lake.